As much as we love when they’re relaxed and cuddly, pets can definitely be divas who know how to enjoy themselves. We should all take a page out of their book, at least when it comes to partying. Put on some Ke$ha or Britney and dance your heart out. Throw some glitter in the air and party like you don’t have to work tomorrow. One more snack or drink can’t hurt; it’s not like calories count at parties. Right?

Enjoy some of these pets who know how to have blast and enjoy every second of their day! 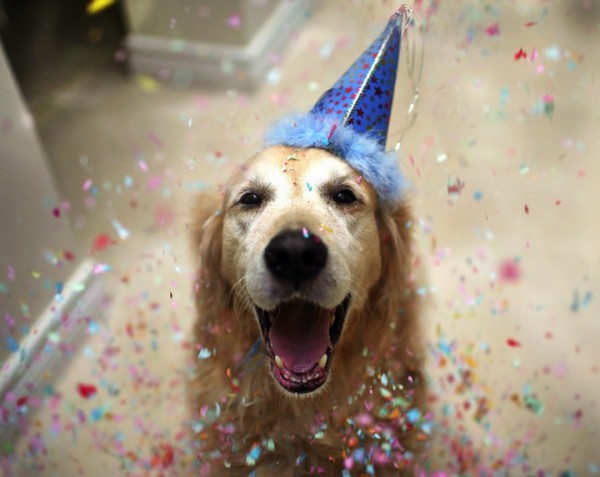 Nobody will ever be more excited about being sung to than this pup. Probably because he’s avoiding the public shame of being serenaded to at a restaurant.

That one friend who’s more excited about the candle than the cake... 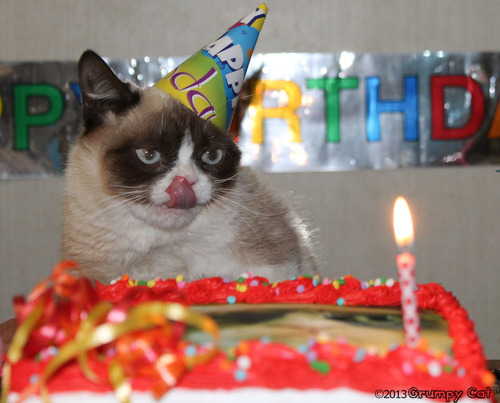 What’s more entertain than bringing your favorite people together to celebrate yourself? Nothing.

When you’re not sure when to start the celebration so you look to your friend for a cue. 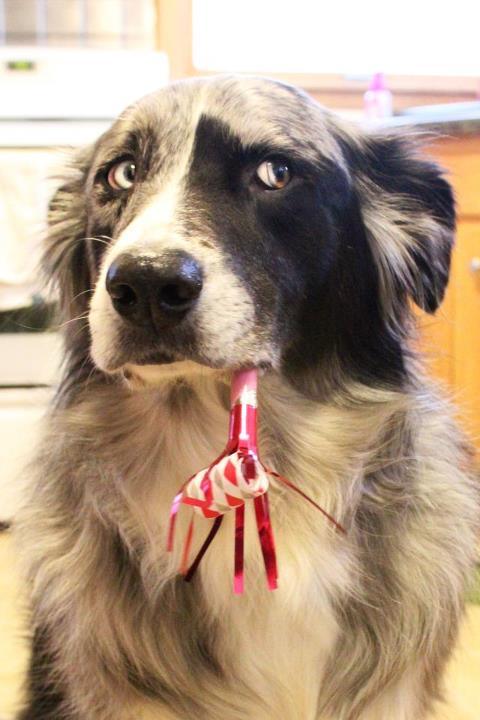 The face you make when you unwrap your gift and it’s exactly what you wanted. Thanks for following my Amazon wishlist, Mom. 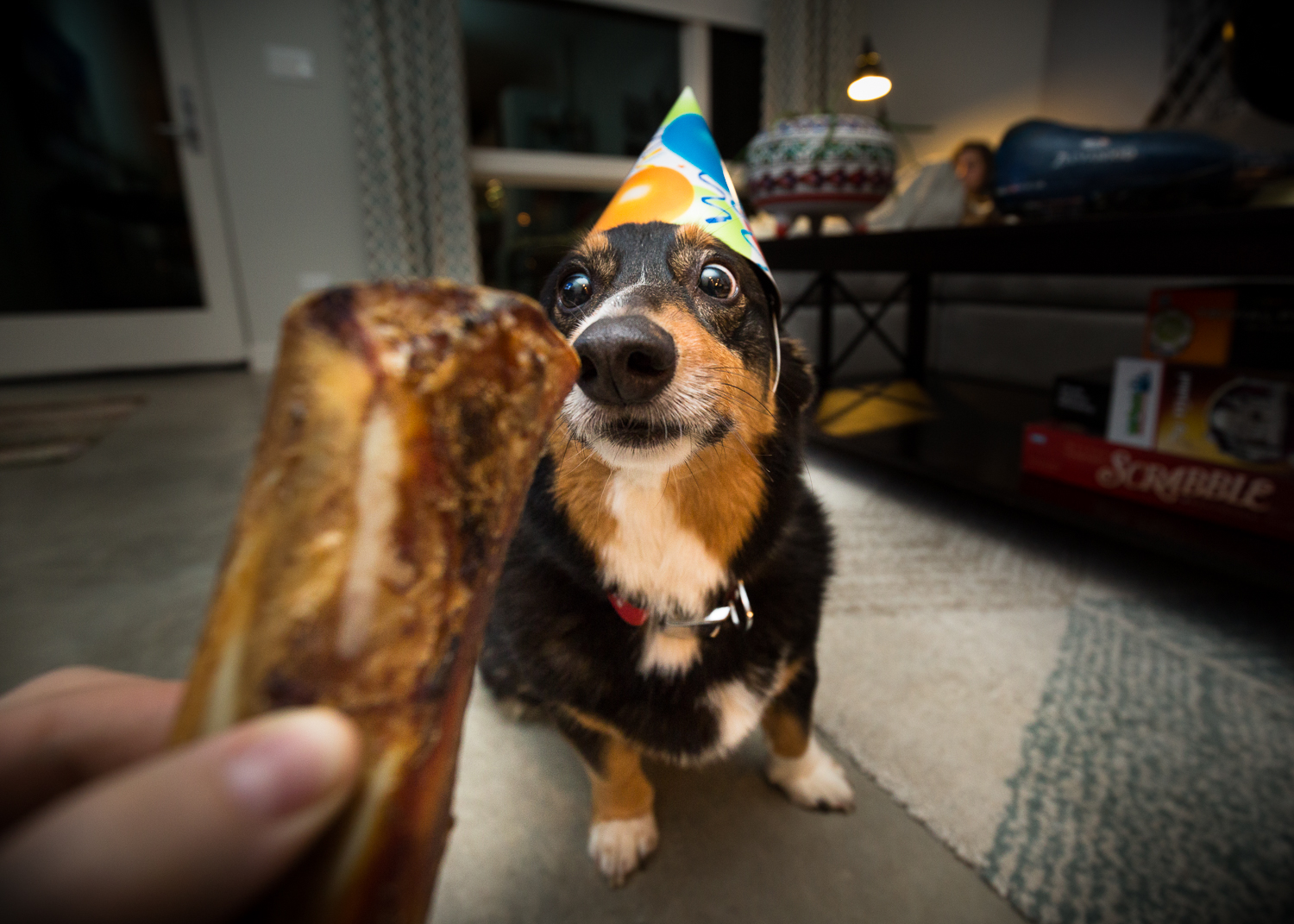 Cake is life. Ok, frosting is life, but the cake makes it more socially acceptable. 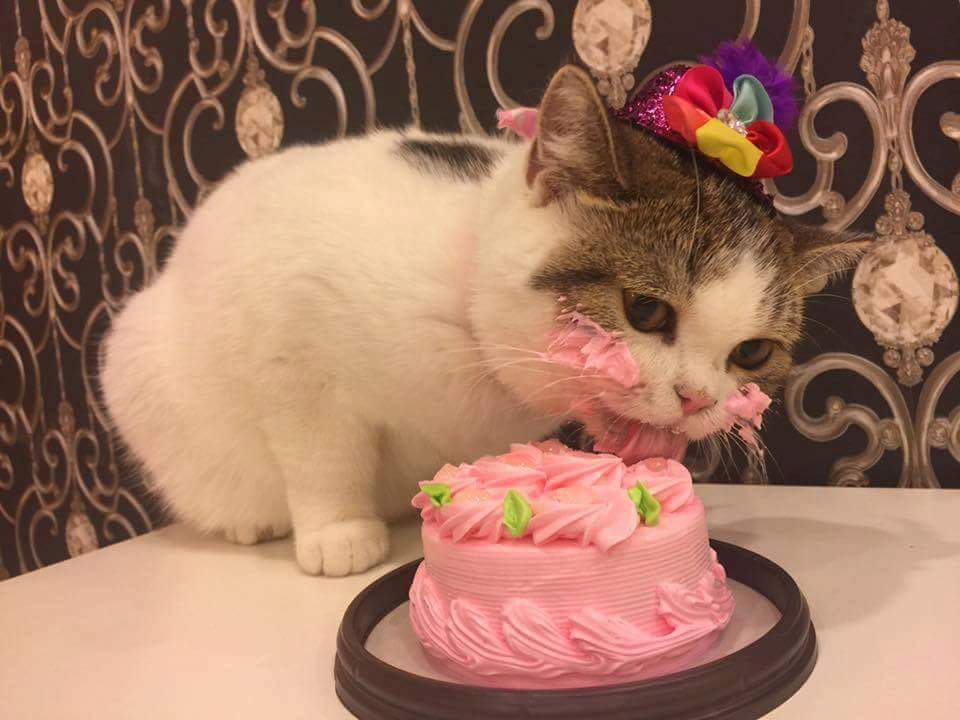 Dress up as much as you want and don’t give a second thought to what other people think!

When you throw a theme party, but are on a diet, so you friends get “creative” with your cake. 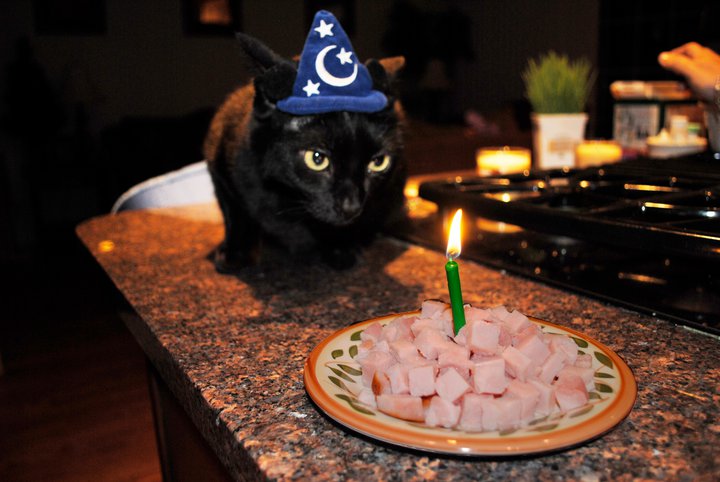 The goodest party guests ever. Just look at those faces. 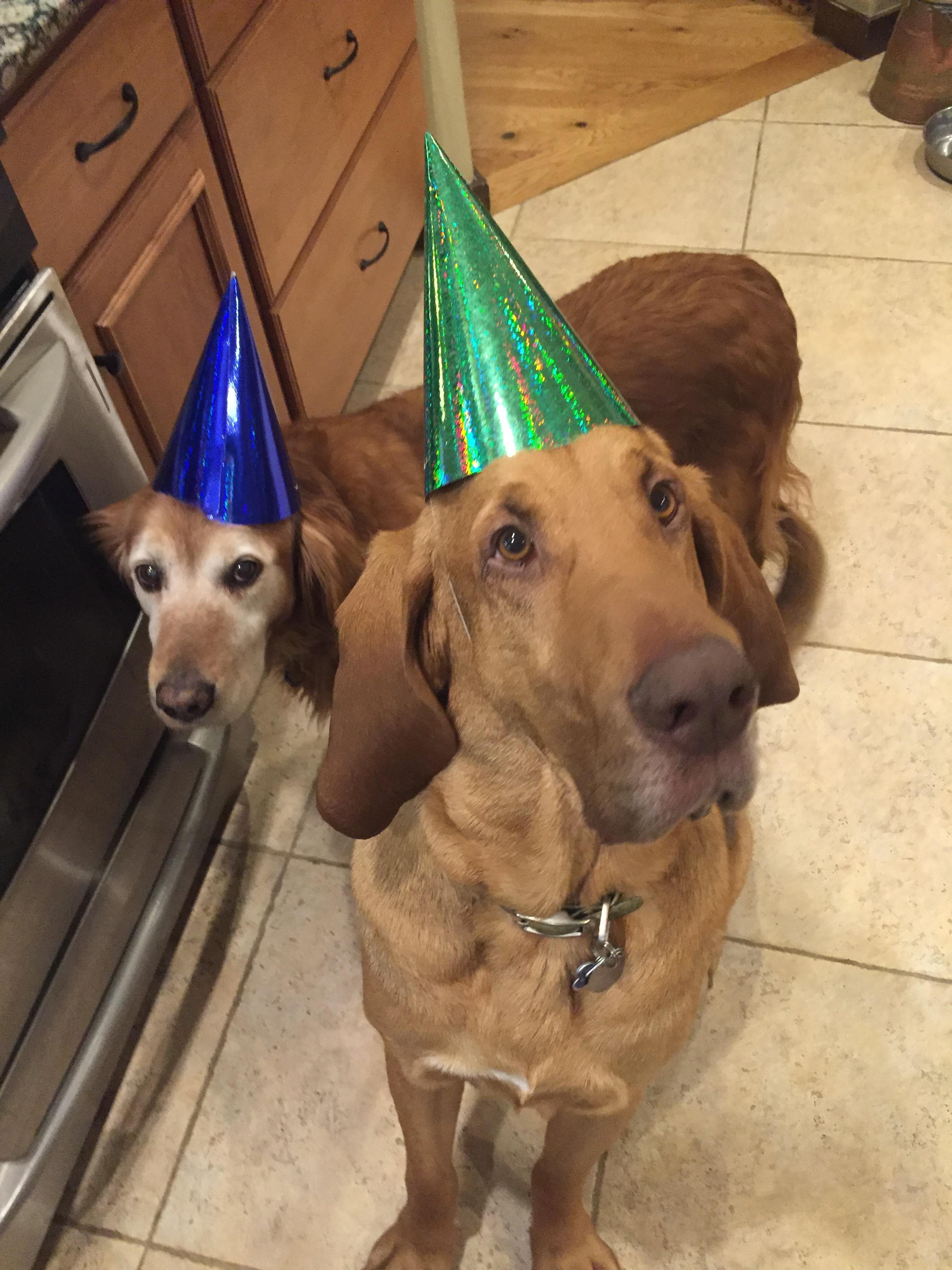 When you have a long wish so you have make sure you inhale enough air to make the wish and blow out all of your candles. 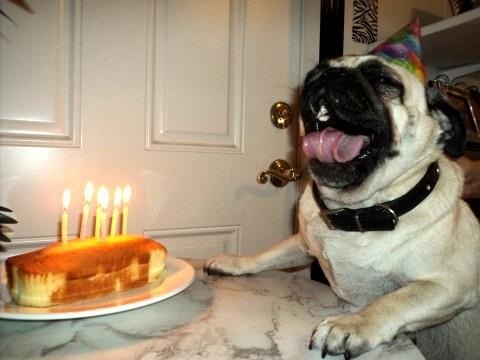 Sometimes the party doesn’t go quite as planned, but at least there are gifts and cake to get you through it. 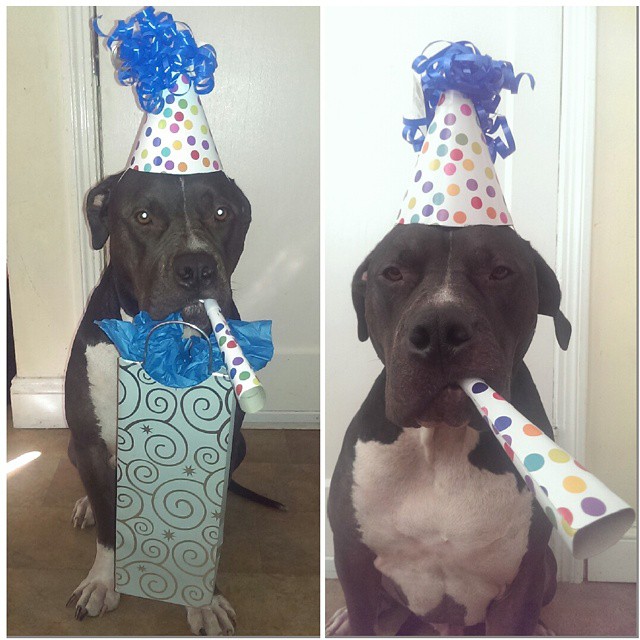 When you’re convinced yourself that you’re old AF but are going to live your best geriatric life anyway. Calories be damned, bring on the brownies! 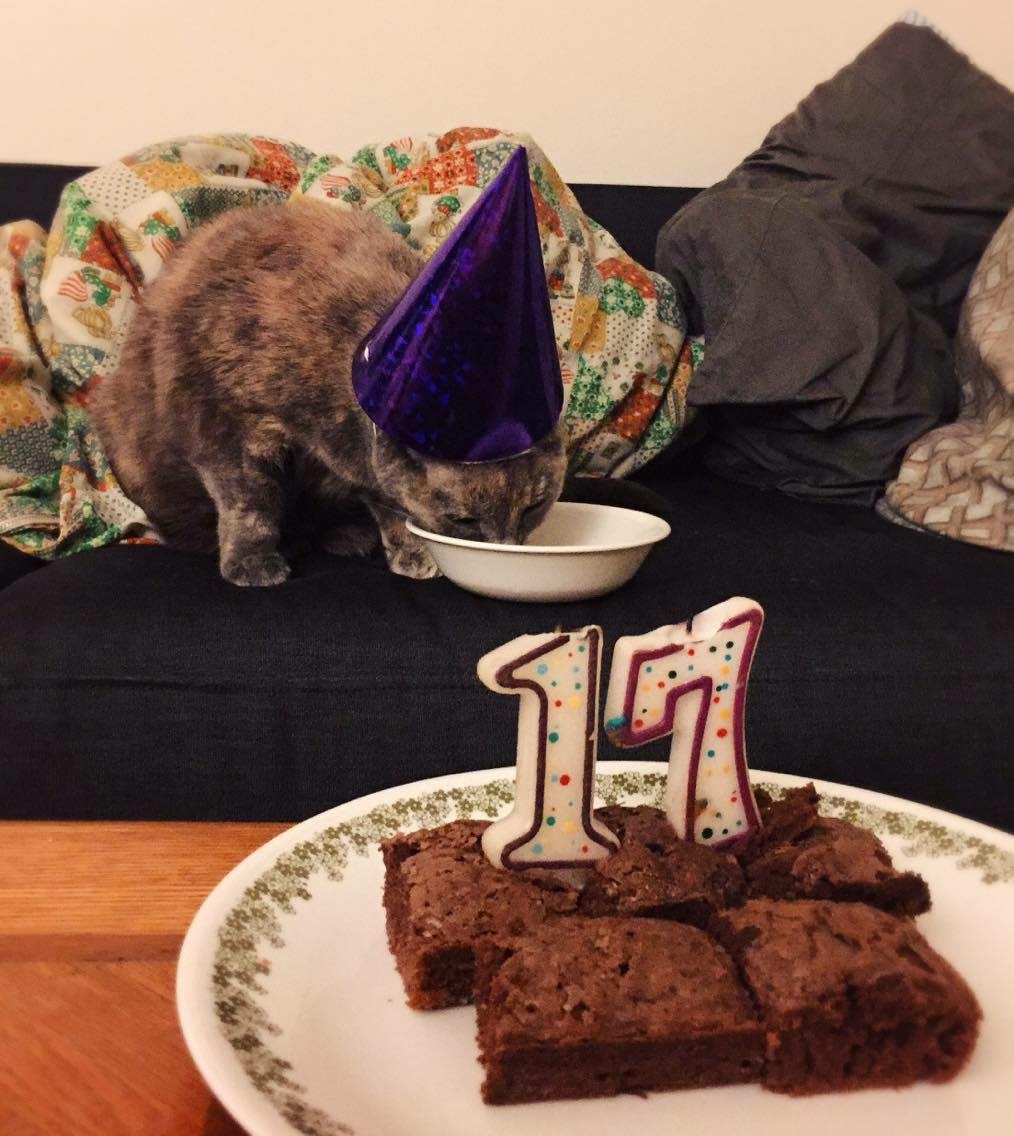 Nothing will remind you that you can’t party like your college days better than a birthday that puts you to sleep by 8pm. 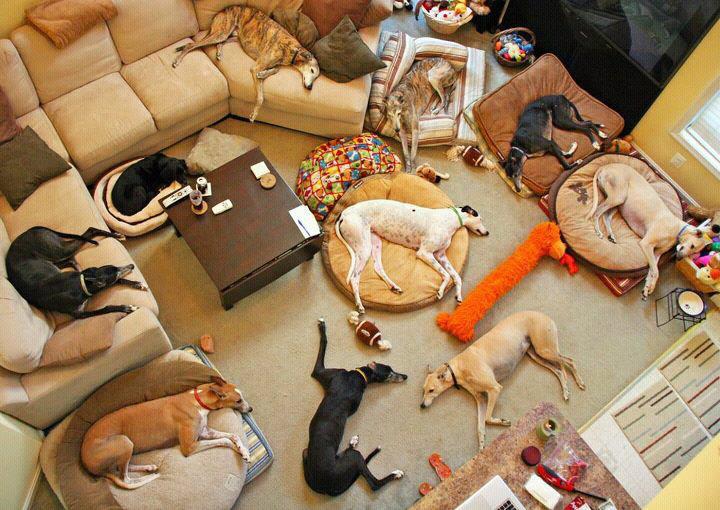 Mark Carrott Odden is a project manager and freelance designer/photographer with an overt obsession with dogs—particularly Great Danes and Newfoundlands. His childhood dog, a rescued border collie mix, shared the same tinge-of-the-ginger hair color as his family, so it was meant to be. His affinity for puns and stringent grammarista tendencies help bring levity to the internet because there is always time to watch one more cat video.

Buzz
The dog days of summer

Summer is finally here! The snow has...