What to Know About Designer Dog Breeds

What do the Cockapoo, the Puggle, the Golden Doodle, and the Pomsky have in common? They are all popular types of designer dogs, which means that they are not purebreds. Instead, designer dogs are the offspring of two purebred parents from different breeds.

So, are designer dogs mutts?

Although some breed purists dismiss designer dogs as mutts, there are some major distinctions. For one thing, breeders of designer dogs purposely pair two breeds together in the hopes that the resulting litter will have certain desirable traits or qualities. Mutts, on the other hand, are typically the result of unplanned mating.

Additionally, while designer dogs aren't recognized by the American Kennel Club, their purebred parents are usually registered and, thus, have documented pedigrees. Mutts can be a melting pot of breeds and often have untraceable lineages.

Another difference? The most popular designer dog breeds can cost as much as or even more than purebred canines. Some breeders, for instance, charge thousands of dollars for their Golden Doodle puppies. Mutts typically don't cost a lot of money and are sometimes even free.

Designer dogs — especially doodles — are all the rage right now, and new mixes seem to pop up on a regular basis. The following are some of today's most popular designer dogs. 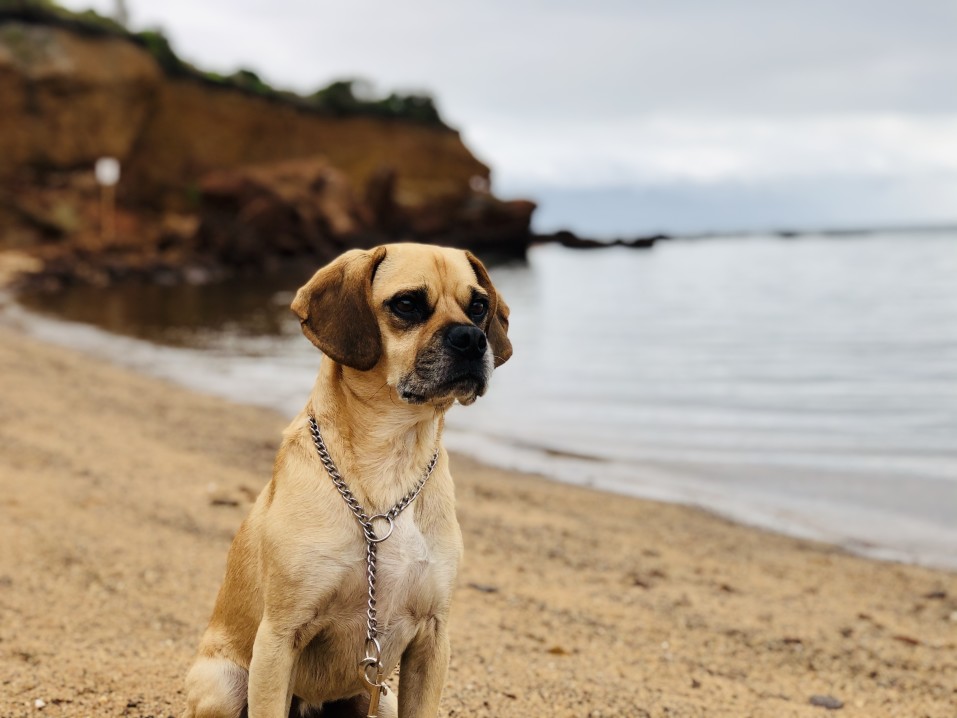 The Puggle is a cross between a Pug and a Beagle. The resulting puppies typically have the cute wrinkles of a pug and the soulful eyes of a beagle. 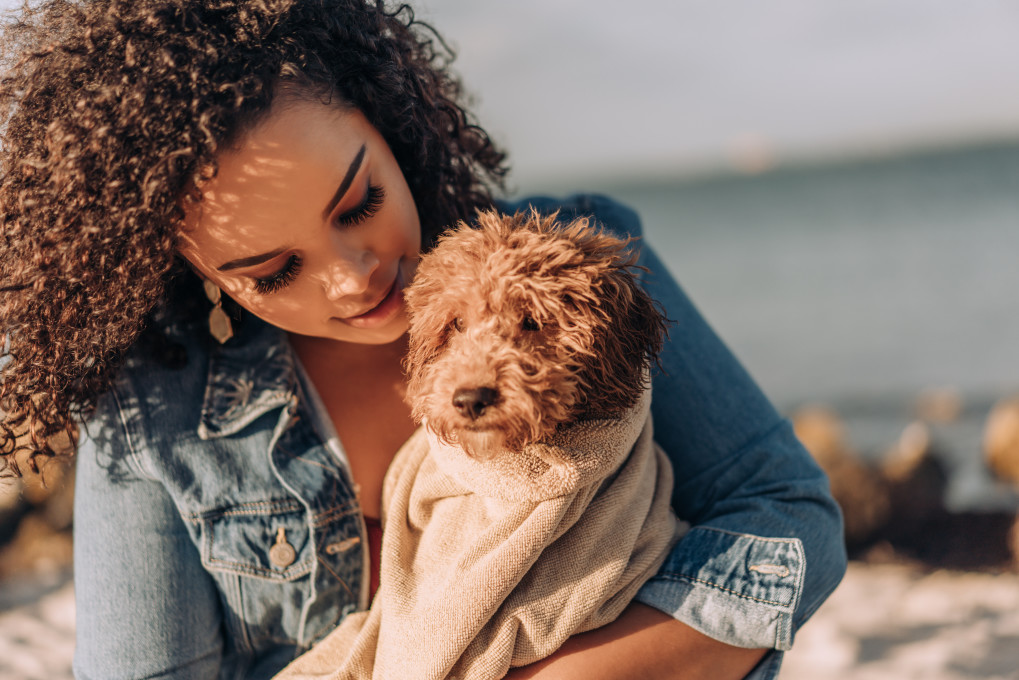 A "doodle" or a "poo" is a designer poodle mix. These are just a few examples:

So, why are there so many poodle-based designer dogs? Because many prospective dog owners want the low-shed, hypoallergenic coat of a poodle blended with the qualities or the look of a different breed. 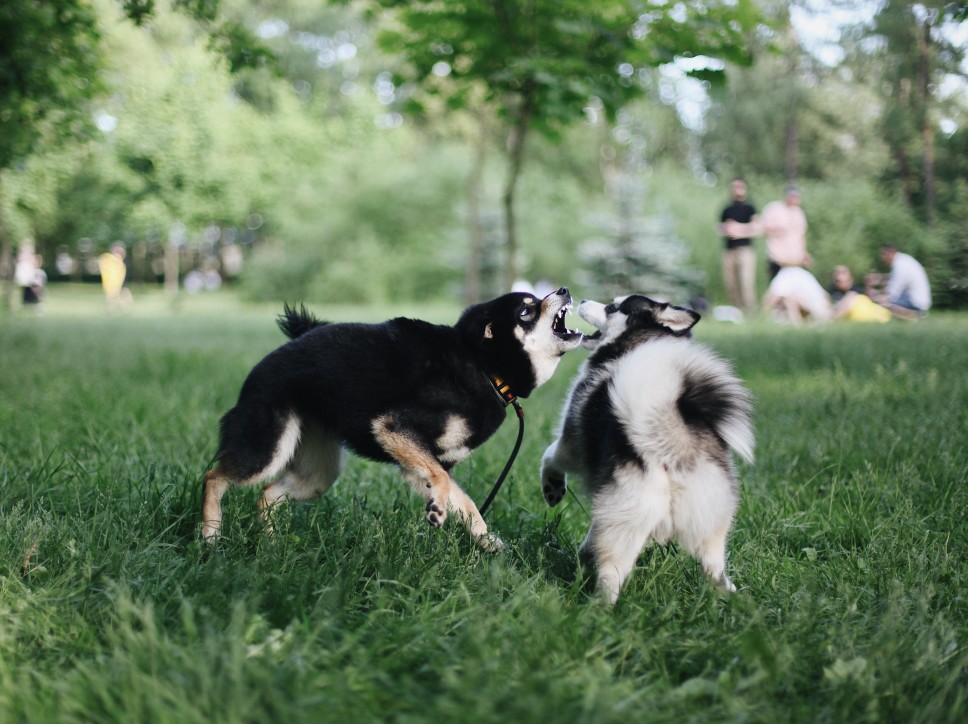 This adorable designer dog is the result of pairing a Siberian Husky with a Pomeranian. A Pomsky looks like a smaller, fluffier Siberian Husky. 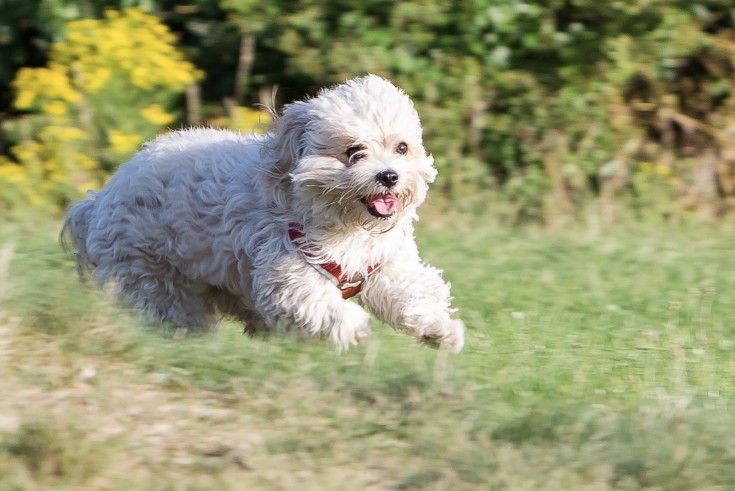 The Cavachon is a cross between a Cavalier King Charles Spaniel and a Bichon Frise. While Cavaliers are sweet lapdogs, they shed copiously. So, breeders will mate them with low-shedding Bichon Frise in hopes that the puppies will have "hypoallergenic" coats.

The pros and cons of designer dogs

Designer dogs are popular today for a reason. They combine the features of two well-loved breeds into one adorable dog. However, there are also cons to designer dogs. For one thing, puppies in the same litter can vary greatly. Take a litter of Golden Doodle puppies. Some may be born with the more desirable low-shed coat of their poodle parent, while others may have straight hair that sheds.

There is also a question of health when it comes to designer dogs. In theory, designer dogs with their larger gene pools should be healthier than purebreds. However, in reality, are designer dogs healthy? The answer is both yes and no.

A wider gene pool could mean that a designer dog might have a better chance of being born without some genetic disorders. However, if a breeder mates two dogs with a genetic disorder such as hip dysplasia — even if they're from different breeds — their puppies could be born with this condition.

In addition, unethical puppy mill breeders are quick to jump on the bandwagon when they see designer puppies selling for thousands of dollars. Unfortunately, these mills seldom use high-quality dogs in their breeding programs. As a result, their puppies often have serious health and conformation issues. Plus, because the living conditions in mills are typically horrendous, it's not unusual for their puppies to be sickly or infected with worms.

Is a designer dog right for you?

If you're thinking about purchasing a designer dog, do your due diligence on the breeders you're considering. You should, for example, visit a breeder in person, so that you can inspect the living conditions of their dogs and ensure that the parents aren't being abused or neglected.

Remember that you shouldn't choose a puppy by price alone — and that goes for both expensive and inexpensive pups. A cheap puppy could be a sign that the breeder isn't testing their dogs for genetic issues or choosing quality breeding stock. On the other hand, some greedy puppy mills and pet stores will charge exorbitant prices for their puppies — simply because they can. The best course of action is to do your research and purchase wisely. If you're looking to purchase a designer dog for their appearance alone, you may want to check out local shelters and breed-specific rescues to see if your designer dog of choice is available for adoption instead.

Lizz Caputo is a Content Strategist at Figo, animal enthusiast, and owner of a rescued senior American Bully. Her hobbies include checking out new restaurants in her area, boxing, and petting dogs of all shapes and sizes.

Health
The Figo Guide to Claims

When it comes to traditional Pet...

Health
How is Pet Insurance Different from Human Health Insurance?

Health
Cancer in Dogs: Everything You Wanted to Know But Were Scared to Ask

Cancer is one of the diseases that can...

Health
What to Know About Pet Insurance Covering Spaying & Neutering

Many pet parents think of spaying and...

Buzz
20 Gift Ideas for the Pet Parent Who Has Everything

Season's greetings! It's time once again to...

The holidays are a time for family, friends...